For the first time, the country is at the top of the list as a business destination in the region. 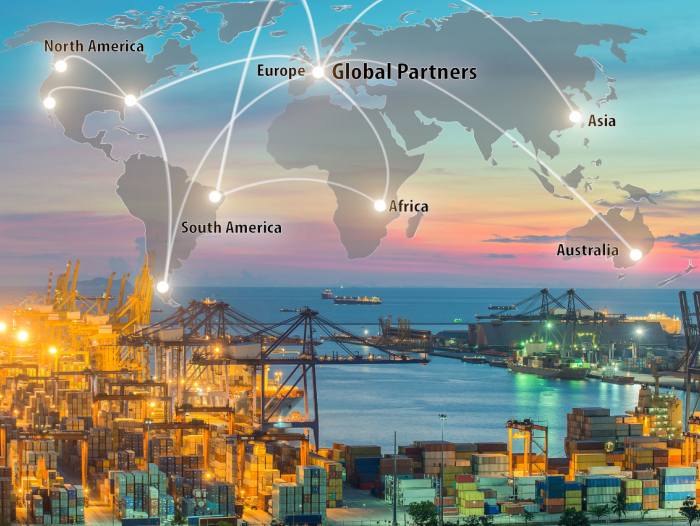 The fifth place in the ranking of Bloom Consulting, official ally of the World Economic Forum known as Country Brand Ranking, trade edition in America was for Colombia.

As such, the country stands out as a destination for attracting foreign investment and online searches for nations to do business with.

The result, which was announced in Costa Rica during the City Nation Place summit for Latin America and the Caribbean, put Colombia on the continent’s list just after the United States, Brazil, Canada and Mexico, while in the case of countries it remained in the top 25 among 194.

This result is given by the significant improvements in all variables, the country had a good performance in points such as attraction of foreign investment and in the digital demand, regions and cities in the digital world through the number of online searches of topics such as business environment, socioeconomic factors and strategic sectors.

“In terms of online efficiency, Colombia is among the top 10 social networks. For the second consecutive time it improved its digital presence and also Panama proved to be an attractive place for foreign investment by entering the top 10”, says the document.

According to the ranking, a city, region or country brand is an asset that must be managed through a set of different and varied methodologies to achieve its desired objectives and this occurs under five different objectives: investment attraction, tourism, talent, strengthening of prominence (increased public diplomacy efforts) and strengthening of exports.

“This ranking is a new indicator of how the world is perceiving Colombia and the interest in doing more business with our country, because of the advantages it offers as a stable market, with legal security, with incentives for entrepreneurs and a wide variety of regions with different options for foreign investment,” said Flavia Santoro, president of ProColombia.

According to the Bank of the Republic, in the first half of 2019 foreign direct investment (FDI) flows in Colombia reached $ 7,273 million, growing 24.4% compared to the same half of 2018 and 60% of this investment was allocated to non-mining energy sectors.

“We are on the way to reaching US$ 11.5 billion in foreign direct investment. The result shows that we are doing things right. The ranking recognizes FDI achievements and measures how much investors are looking for information about the country, how aligned our strategy is with global trends. As well as the advance in our position, I would like to highlight that we have overtaken Chile for the first time,” said Trade, Industry and Tourism Minister José Manuel Restrepo.

Europe still has the majority of countries from all continents in the global top 25, with 12 nations in this ranking, the United Kingdom being the first on the continent.

The world’s top-ranked country is the United States, followed by the United Kingdom, China is in third place, India in fourth, and Brazil in fifth.

“The ranking continues to be dominated by developed markets such as the United States. In the case of Brazil and Canada, both lost two positions each and Mexico is the exception, as it was able to reach the top 15 by improving its digital demand,” the report states.

Asia’s performance was mixed, with four of its nations improving their position in the ranking, China replacing Brazil among the top three countries in the world, and India coming very close.

Oceania remained intact with its major giant, Australia, in seventh place. Africa continued without any of its countries in the top 25 in the world and America’s worst performance was by Dominica which was 175 in the world and 36 in the continental list.

In addition, Venezuela was expected to exit the top 10 due to the crisis facing the neighboring country, but only dropped one position to 11th.

Another country that lost positions was Uruguay, falling two places in the list compared to last year and in its place were two direct competitors, Panama and the Cayman Islands obtained better results.